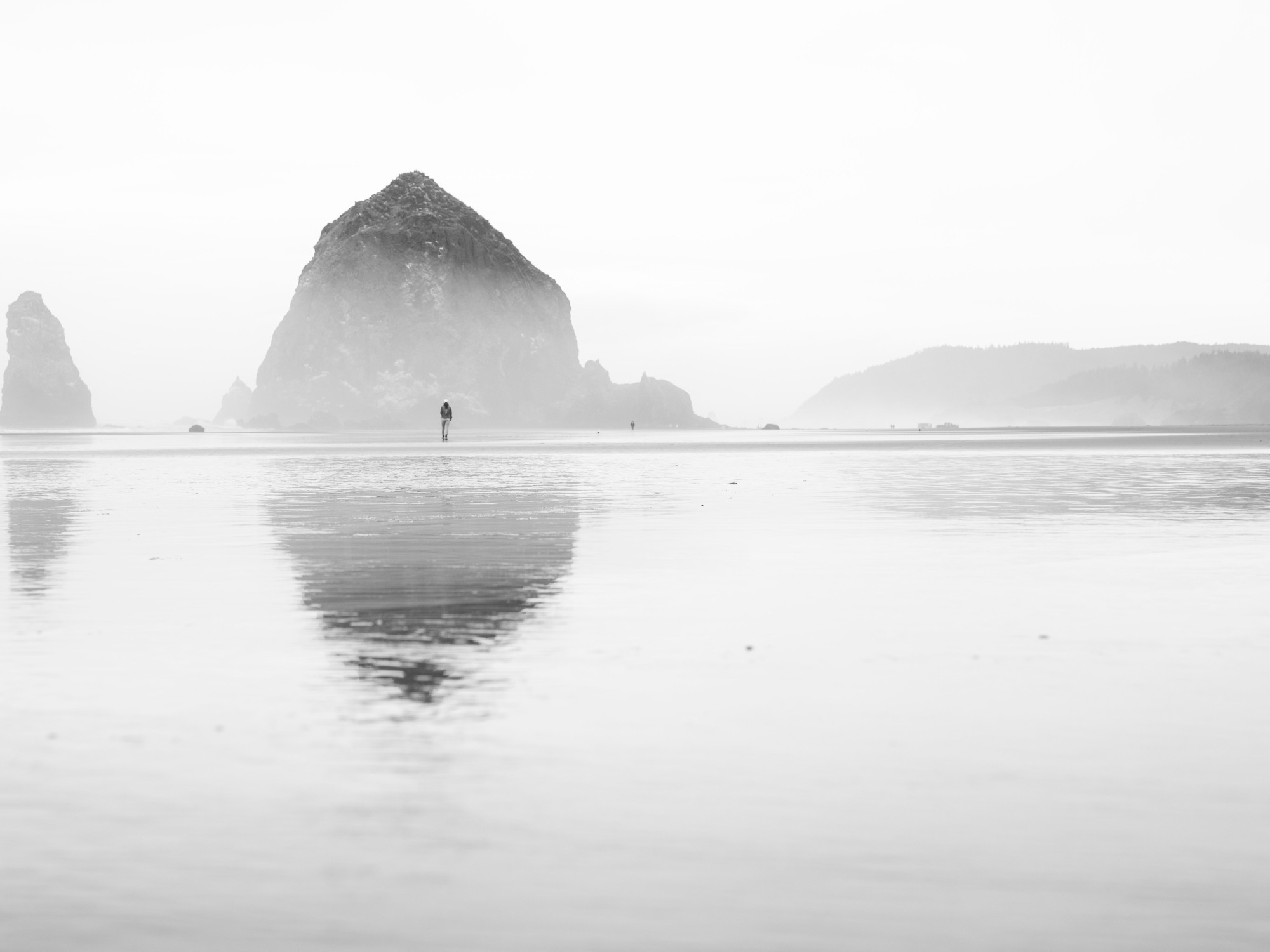 Cannon Beach was our next stop and oh my gosh was it beautiful. It was cool with a slight salty breeze that made you want to curl up with a hot tea and watch the waves crash for hours. There was  something mystic and intriguing about the Oregon coast and Cannon Beach hit the nail on the head with this feeling.

We of course headed straight for the infamous Haystack Rock. You have to time the tides right because if you get there too late in the day the rock is six feet deep in waves, whereas if you get there early…say 8am like we did then you are able to walk freely along the beach. Trust me, research high and low tide times, it’s worth figuring it out right the first time.

Afterward we got breakfast at probably the cutest breakfast café. It was called Sea Level Bakery and not only was the interior amazing, but the food was heavenly I ordered a spinach quiche which had a homemade crust and a ginger peach hot tea and after trying Mackenzie’s açai bowl I had to have one for the road. This breakfast powered me up with protein and natural sugars and was ready to take on the day! 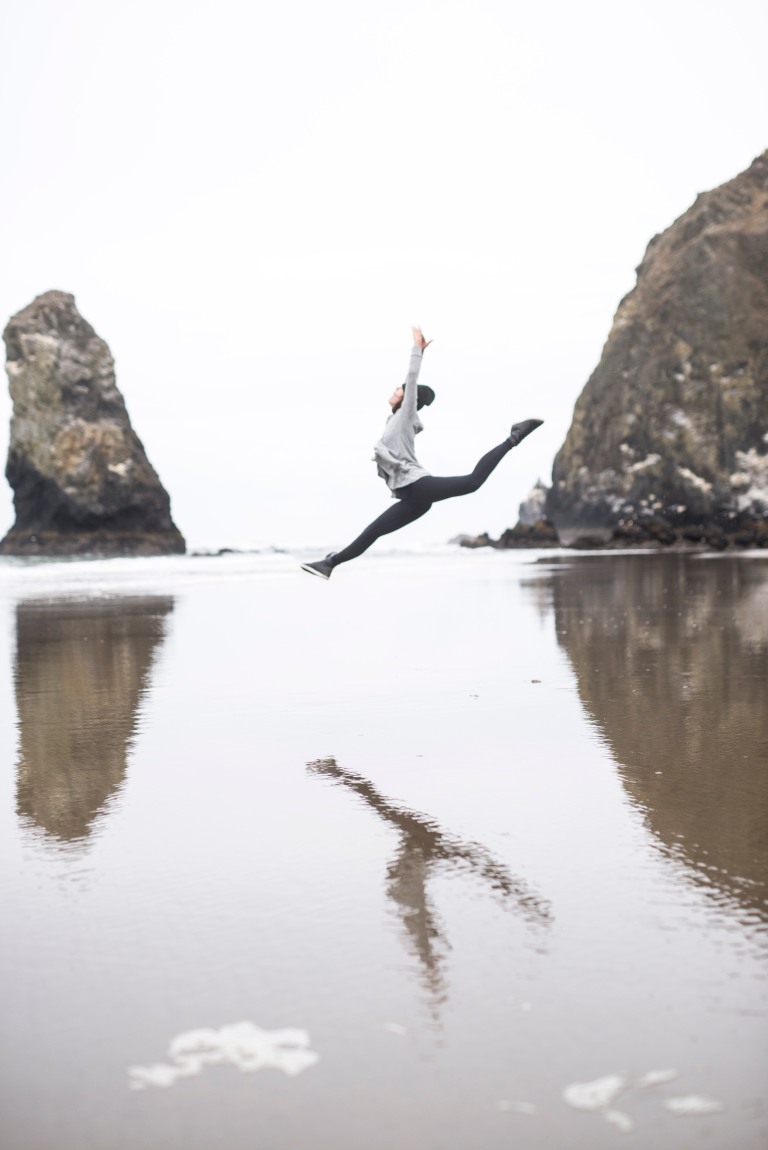