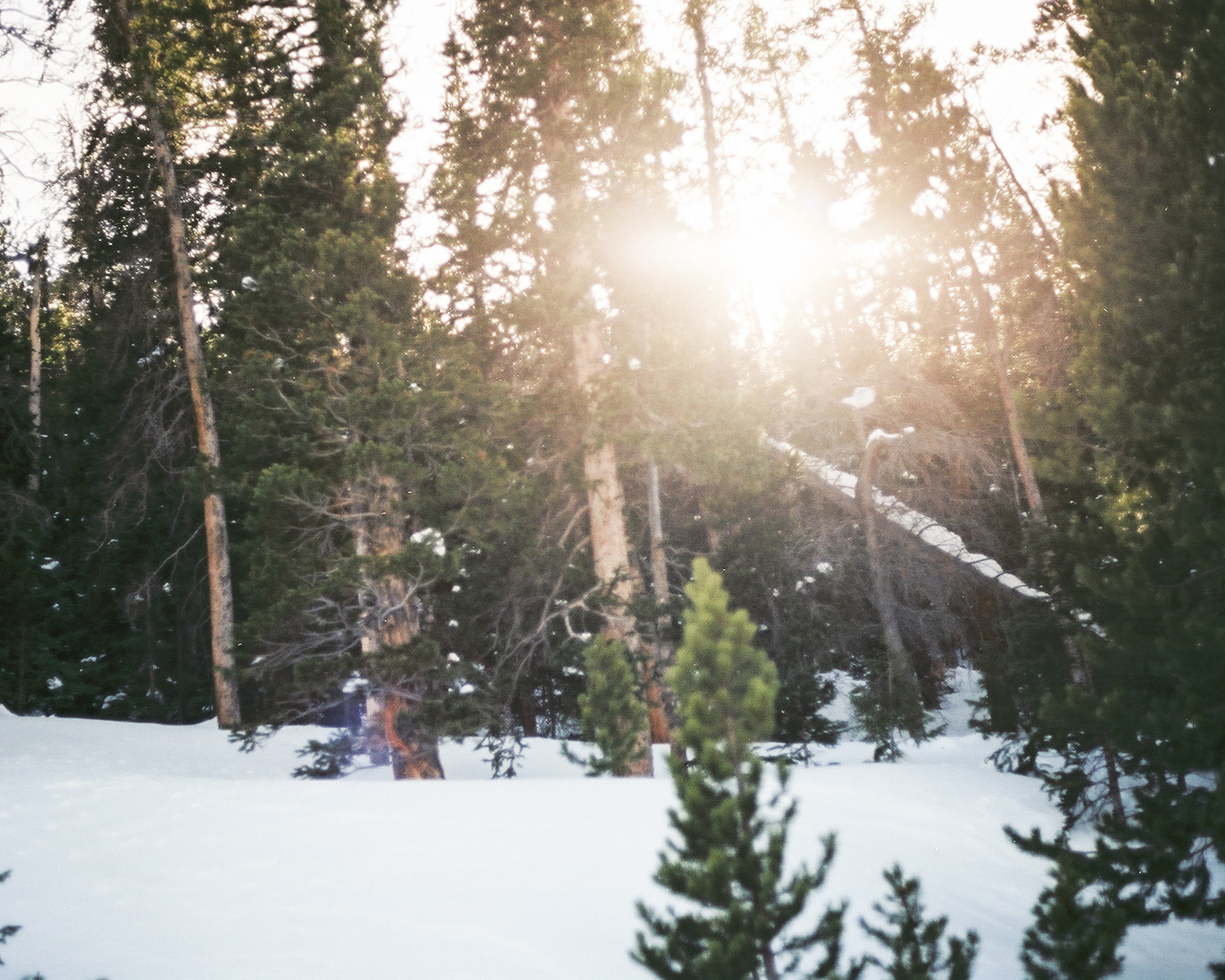 Boulder was like taking a trip down memory lane. It’s an artsy college town which is similar to Lawrence, Kansas, home of the University of Kansas aka my alma mater. They have similar brick roads, small streets, outdoor shopping, independent shops and restaurants with a friendly atmosphere that makes you want to start up a conversation with anyone.

We walked around Pearl Street for a little, but the snow was starting to pick up and lead us into a restaurant/gathering place nearby called Shine. This place was so unique and had such a hippie vibe to it that I couldn’t help but fall in love the second I walked through the door. 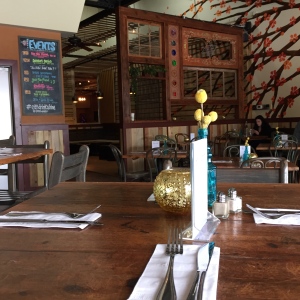 This place was entirely its own. They had everything from delicious food, to a brewery, to even creating potions with gemstones, flowers, and environments. I was so intrigued I never wanted to leave. Everything about this place interested me from their lounge area in the back, along with their gathering social space that could also produce shows to their ornate bar and restaurant area. If you’re ever in Boulder you need to pop in for at least a short visit.

Later on we took a drive up to Flagstaff for a view outlooking Boulder and part of Denver, however with all the snow that was coming in we could barely see 20 feet in front of us. Was it still beautiful and worth every second of coldness we had to endure?? of course. 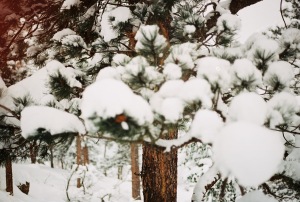 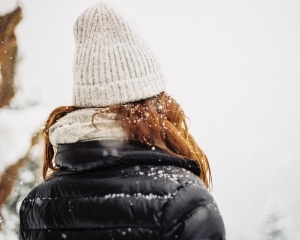